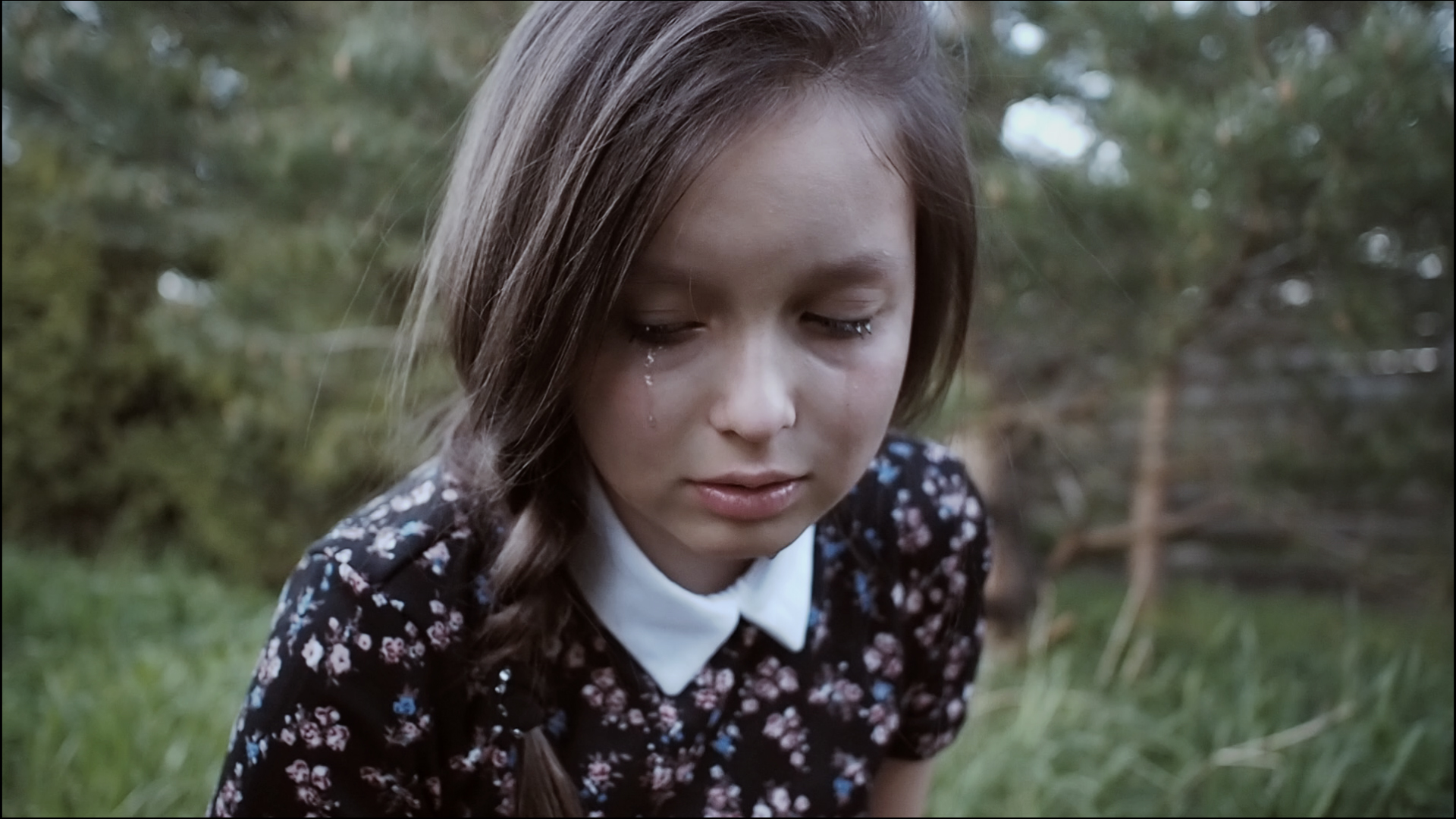 Cover of the Scorpions ballade. The video used fragments of the movie KAPO (Italy, 1960). A film about a Jewish girl who lost her parents and began to cooperate with the Nazis in KAPO – the structure of supervisors in the Nazi concentration camps.

All of Valeria’s emotions are real. Her great-grandmother survived the war and the girl knows about the horrors of war. We stopped filming ahead of time.