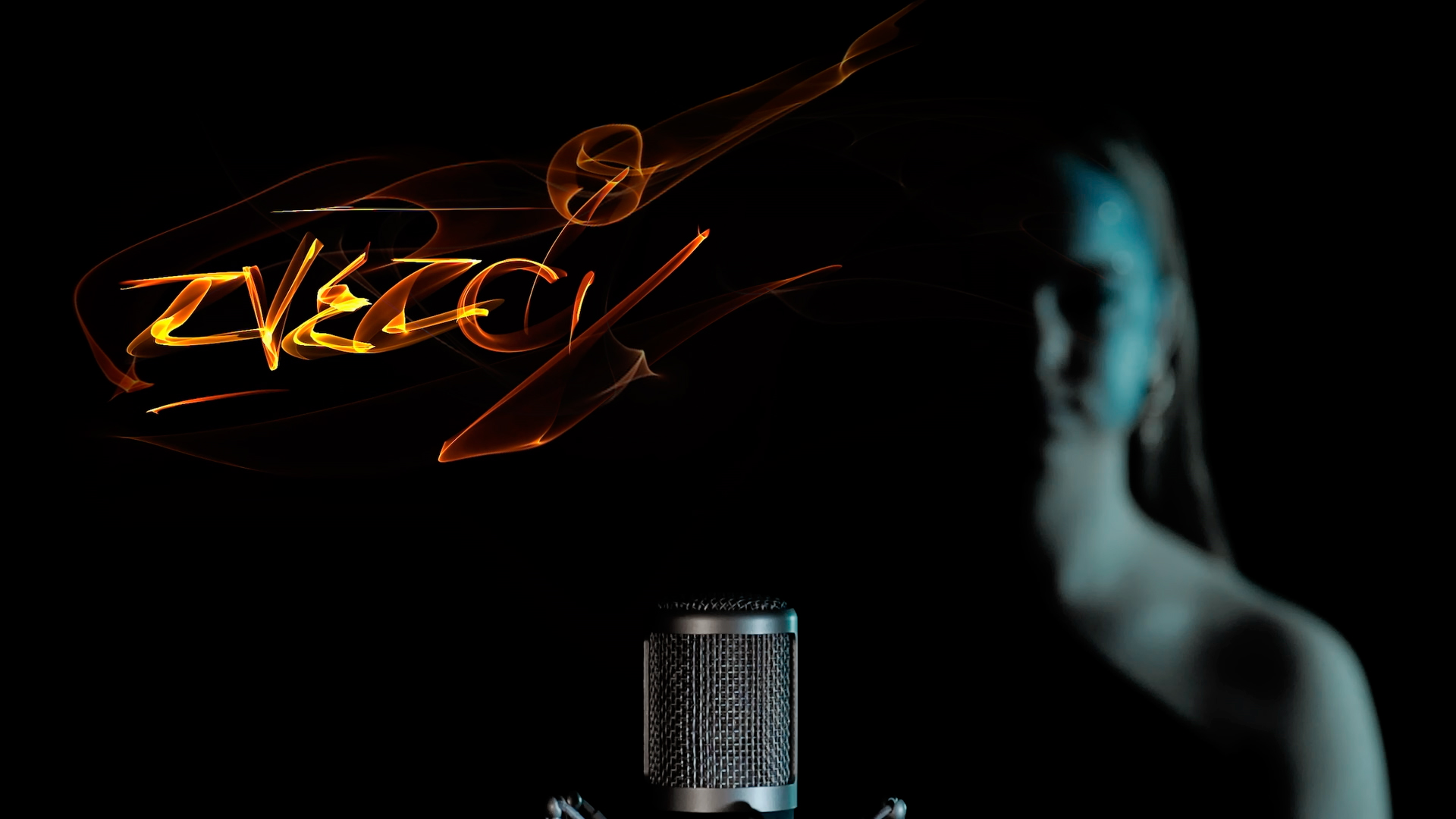 April 12, 2022, on the day of cosmonautics, the release of the song of the КОШКИ band “Stars” took place. Stars burn out but do not die, comets carry their light further.

Work on the project began in December 2021. In January, the graphics of the video were ready, and in February the recording ended. But already in March, after filming, the graphics had to be changed in order to avoid double perception of a number of symbols.

The Cats group is a children’s and teenage musical project with a flexible line-up, for each song a separate line-up of performers is selected, whose age is usually from 10 to 15 years.