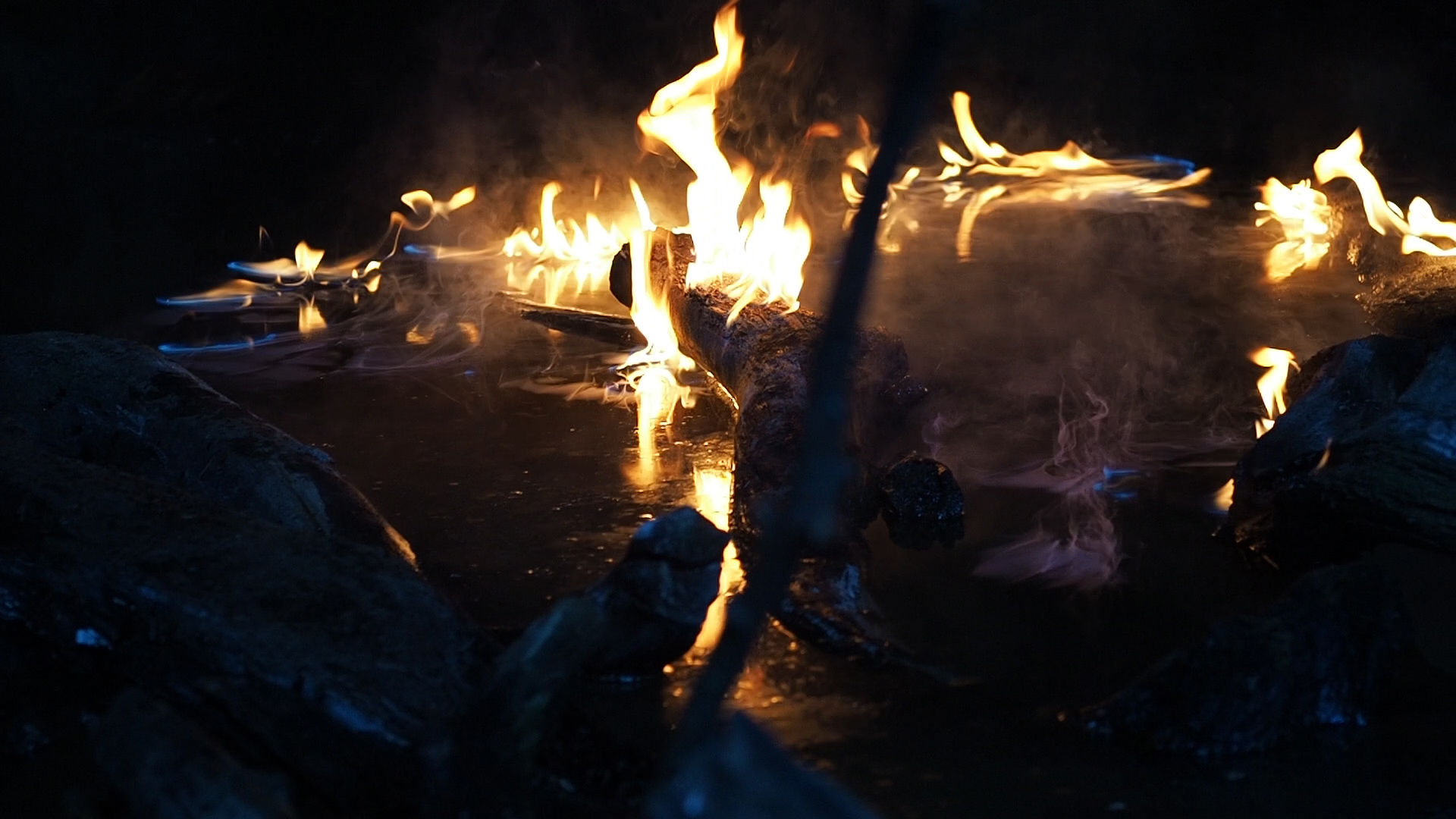 When shooting the “Trust”, the film crew wanted to introduce the spirits and ghosts into the plot. But the director did not agree with this idea.
And then they decided that a separate song would be written for the spirits. So this story was born.

Three days of difficult shootings demanded from children a lot of efforts and patience. But almost everything worked out.

Richard made his debut in the project, now we have a drummer and a “fire demon”. Live drums enriched the song, and the fire would suffice for three clips.

We knew it would not be easy. But in practice everything turned out to be more complicated and more dangerous than we thought. Some moments of filming we captured in the next video.